The Name on the Title May Not Matter in a Divorce 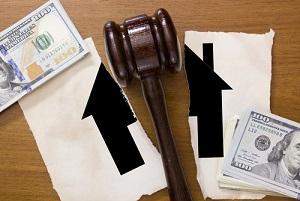 If you and your spouse are getting divorced, it may seem reasonable to assume that you would get to keep the assets and debts that are in your name while your spouse keeps those that are in  hers. While such an assumption may be fairly logical, the reality of divorce is often much different, as the laws that govern divorce in Illinois are intended to ensure an equitable distribution of marital property.

A few states require marital property to be evenly divided during a divorce. These states use what is called a “community property” system, meaning that any assets and debts acquired during the marriage—except for a few limited exceptions—belong equally to both spouses. In a divorce in community property states, the property must be divided equally.

Illinois is not a community property state; it follows a system referred to as “equitable distribution.” Under the principles of equitable distribution, the marital estate is to be divided between the parties in a divorce in a manner that is fair and just, not necessarily a 50-50 split. To determine what is fair and just, the court must take into account a wide variety of factors, including each party's income and earning ability, arrangements for the parties' children, and the standard of living established during the marriage.

How to Keep Divorce Costs Under Control 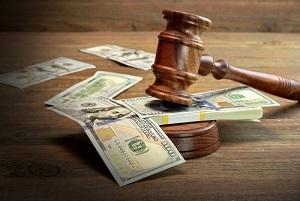 If you are considering a divorce, you probably realize that the process is likely to include a number of necessary expenses. You may be required to pay for filing fees and court costs, not to mention the cost of financial experts, a guardian ad litem, or other professionals who may contribute to your case. Of course, hiring an attorney can be costly and, if you are not careful, the expenses related to your divorce can quickly add up, leaving you to pay much more than you ever expected.

There are many ways to reduce the costs associated with divorce, and you can take proactive steps before the process even begins. The most important thing you can do to limit how much you will spend on your divorce is to develop goals and objectives that are reasonable and attainable. This means determining the portion of the marital estate you would like to receive and the level of parental responsibilities you would like to have allocated while keeping your expectations realistic. 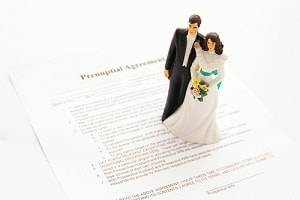 If you and your spouse signed a prenuptial agreement before your wedding, you may feel pretty certain that you have adequately covered all of your bases in the event of a divorce. You have made plans regarding how your individual and marital assets will be divided, whether or not alimony will be paid and, which of you will get to stay in the marital home. With all of these issues settled well in advance, you and your spouse may be enjoying a sense of security and peace of mind. However, some couples who sign prenuptial agreements, make mistakes which could lead to their agreements being set aside as unenforceable by the court.

There are only a few reasons that a prenuptial agreement may be found to be invalid, including:

A prenuptial agreement requires a complete financial disclosure from each party regarding income, assets, and debts. The agreement cannot contain reasonable terms if both parties are not fully informed of the relevant circumstances. If your spouse has financial secrets and you did not voluntarily waive your right to disclosure, your agreement may be unenforceable. 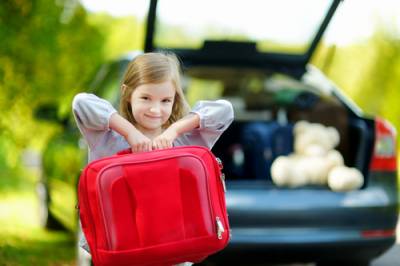 Parents often worry about how their children will cope with divorce. Most do everything they can to smooth the transition, but they do not always know if they are making the right choices. For example, how do parents decide where the child will live? How much time should they be spending with each parent? Should they switch houses every weekend, or is that too much?

The answers to most of these questions are circumstantial and can only be answered by the parents themselves. However, one study does suggest that children fare better if they spend time living with each of their parents. Furthermore, children seem to cope best when their schedule for switching homes is somewhat consistent.

Surviving Divorce: Tips for Getting Through the Complex Process While in Crisis Mode 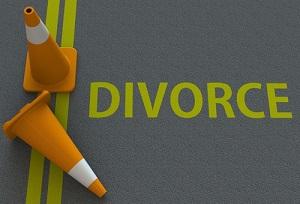 While every divorcee’s journey is unique, most find themselves operating in crisis mode. This is generally because divorce does more than just end a marriage. It also changes friendships, can damage relationships with an extended family that they have grown to love, and requires them to even divide time with any children they may share. In short, divorce impacts almost every aspect of a person’s life, so to find yourself in emotional turmoil is normal. It does not have to last forever, though. In fact, you can do more than just survive divorce—you can thrive and find the best version of yourself.

Let the People You Love Support You

Ultimately, some of your friendships and relationships may end along with your marriage. Yet, there will likely be others that flourish. Friends that you might not have been quite as close to before may prove to be sound allies because they know what it is like to be in your shoes. Your own family may offer to pick up the kids from school or take them to the doctors because they love you and want to help. Let them in and give them permission to support you. More importantly, give yourself permission to be vulnerable with those that care about you the most. This might prove to be difficult at first, especially if you feel you have failed and that others might judge you for it, but it does get easier the more you do it.