Dissipation of Assets: When a Spouse Wastes Assets 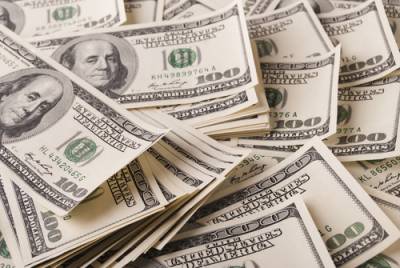 Unfortunately, divorce can sometimes bring out the worst in people. Some couples who decide to end their marriage are able to do so with relatively little malice, while others fight tooth and nail throughout the entirety of the divorce process. If you are considering or have already decided to divorce and you think your spouse may try to “get even” with you by recklessly spending money or otherwise wasting assets, read on to learn about a legal concept called dissipation.

What Is Considered Dissipation According to Illinois Law?