What is the Difference Between Divorce and Annulment in Illinois? 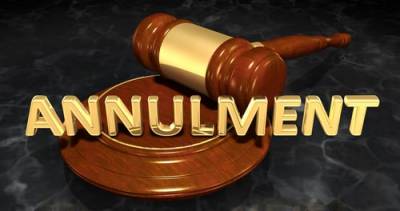 Marriages start out with high hopes and good intentions, but people are unpredictable, and some problems cannot be foreseen. Many people have heard the term “annulment” and believe it is an easy alternative to divorce for ending a marriage that recently took place, but this is not so.

When Can a Marriage Be Declared Invalid?

An annulment is a court order that says a marriage is not and never was valid and should therefore not be considered legal by the state. A divorce, by comparison, is a court-ordered ending to a valid marriage.