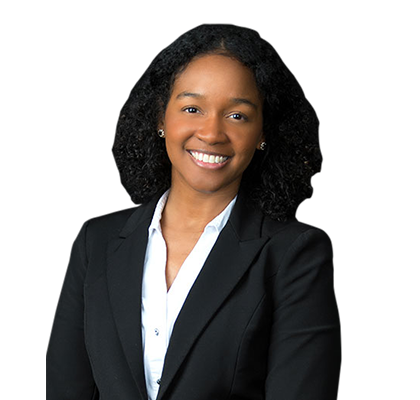 Jolianne S. Alexander practices in the firm’s employment law group. She brings to the firm’s practice, a dynamic and diverse perspective, which stems from her years of experience in practicing employment law as an in-house counsel, and as both a plaintiff’s and defense attorney. Prior to joining the firm, she has handled a wide variety of complex litigation arising under the Illinois Human Rights Act and Title VII, as well as other employment-related statutes. She has successfully drafted and argued dispositive motions, conducted solo jury and bench trials at both the Illinois Human Rights Commission and in state court, and has assisted in trial practice at the federal level. She has also successfully argued before the Second District Appellate Court of Illinois and the Illinois Supreme Court on a novel issue pertaining to disability discrimination/”disability harassment” arising under the Illinois Human Rights Act. She is a member of the DuPage County Bar Association and is also a member of the DCBA Editorial Board.

Ms. Alexander obtained her Bachelor of Science in Biological Sciences from the University of Illinois at Chicago in 2009. She then went on to obtain her law degree in 2013 from Loyola University Chicago School of Law. Ms. Alexander is licensed to practice in Illinois and in the United States District Court for the Northern District of Illinois.